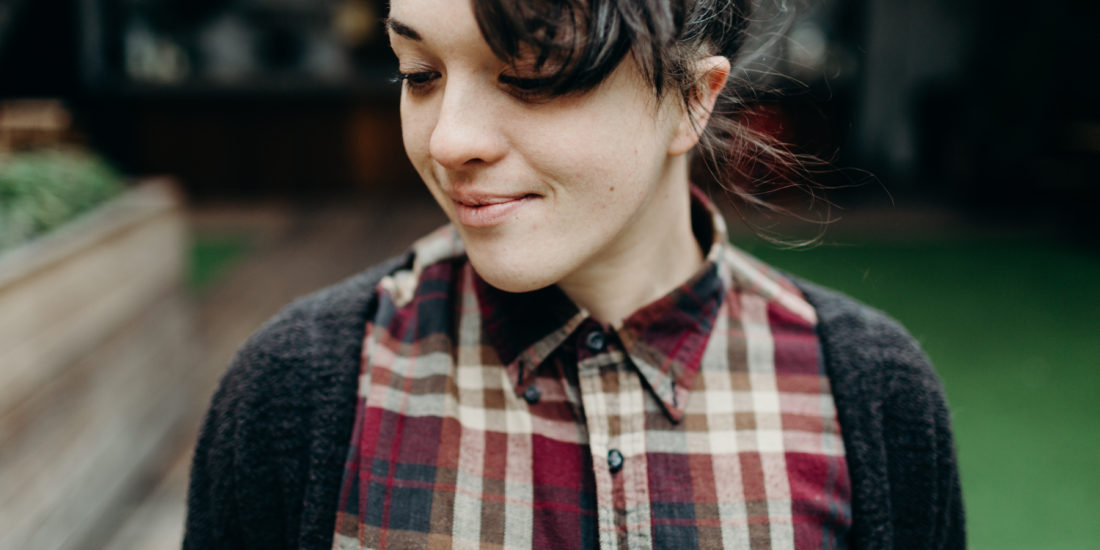 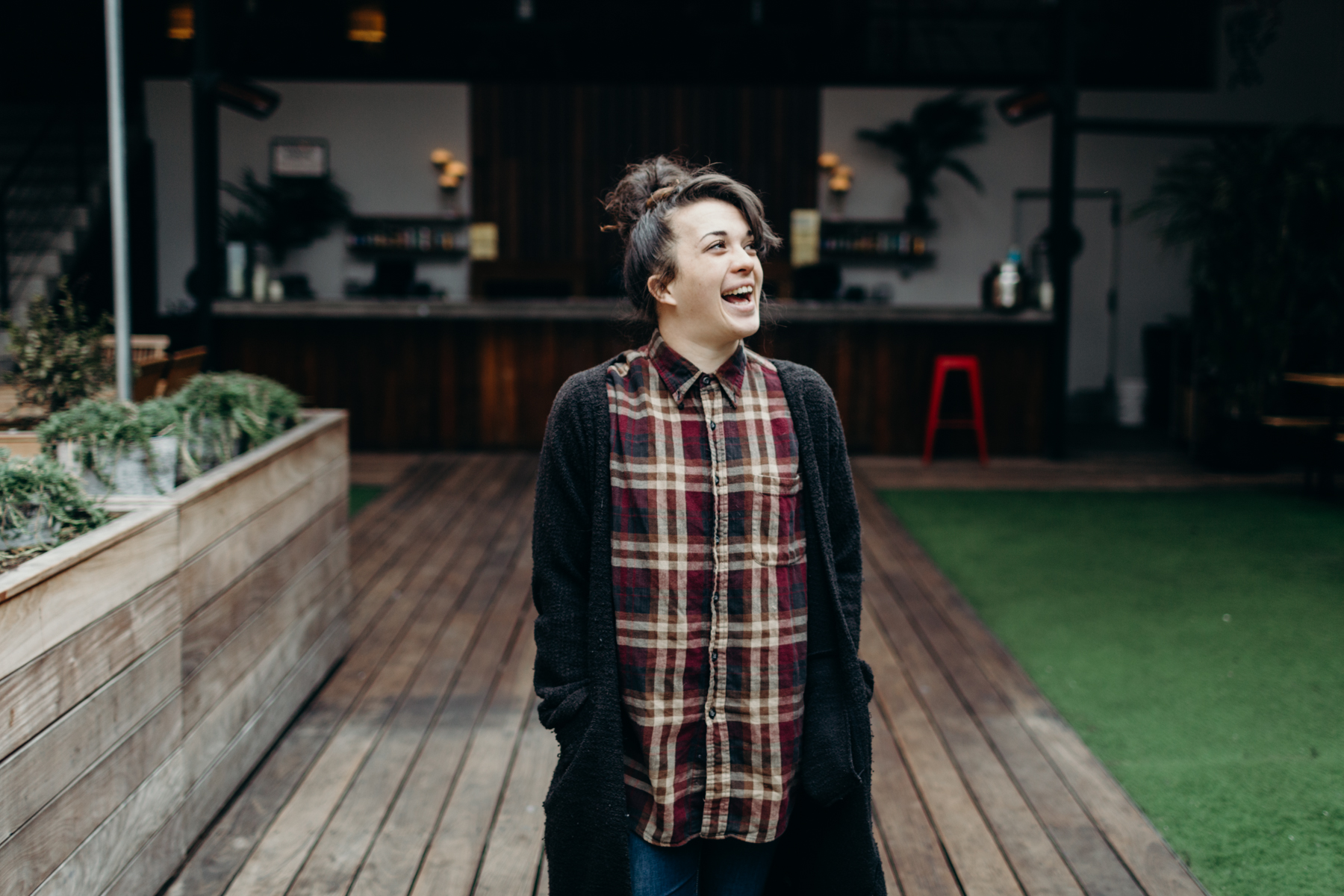 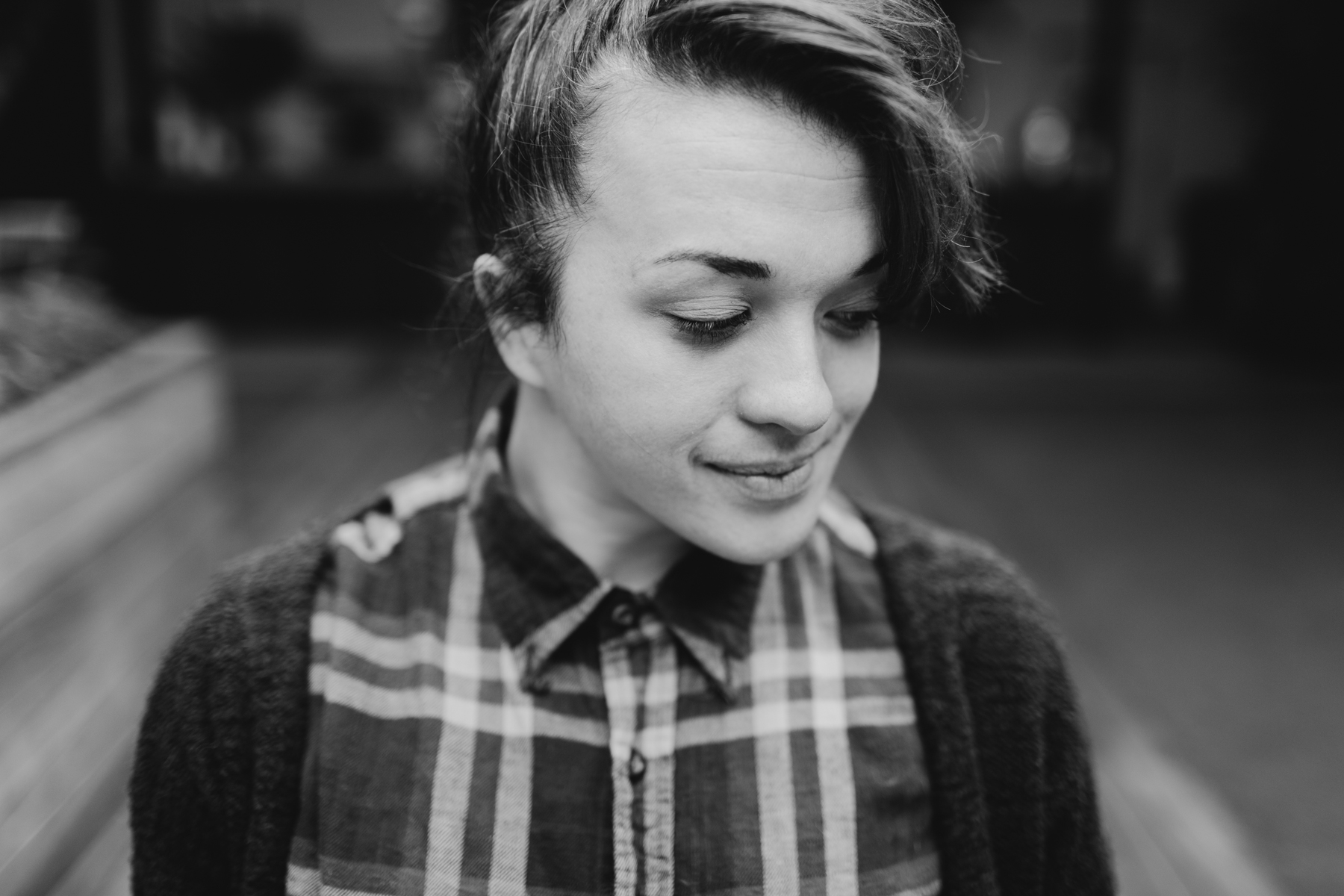 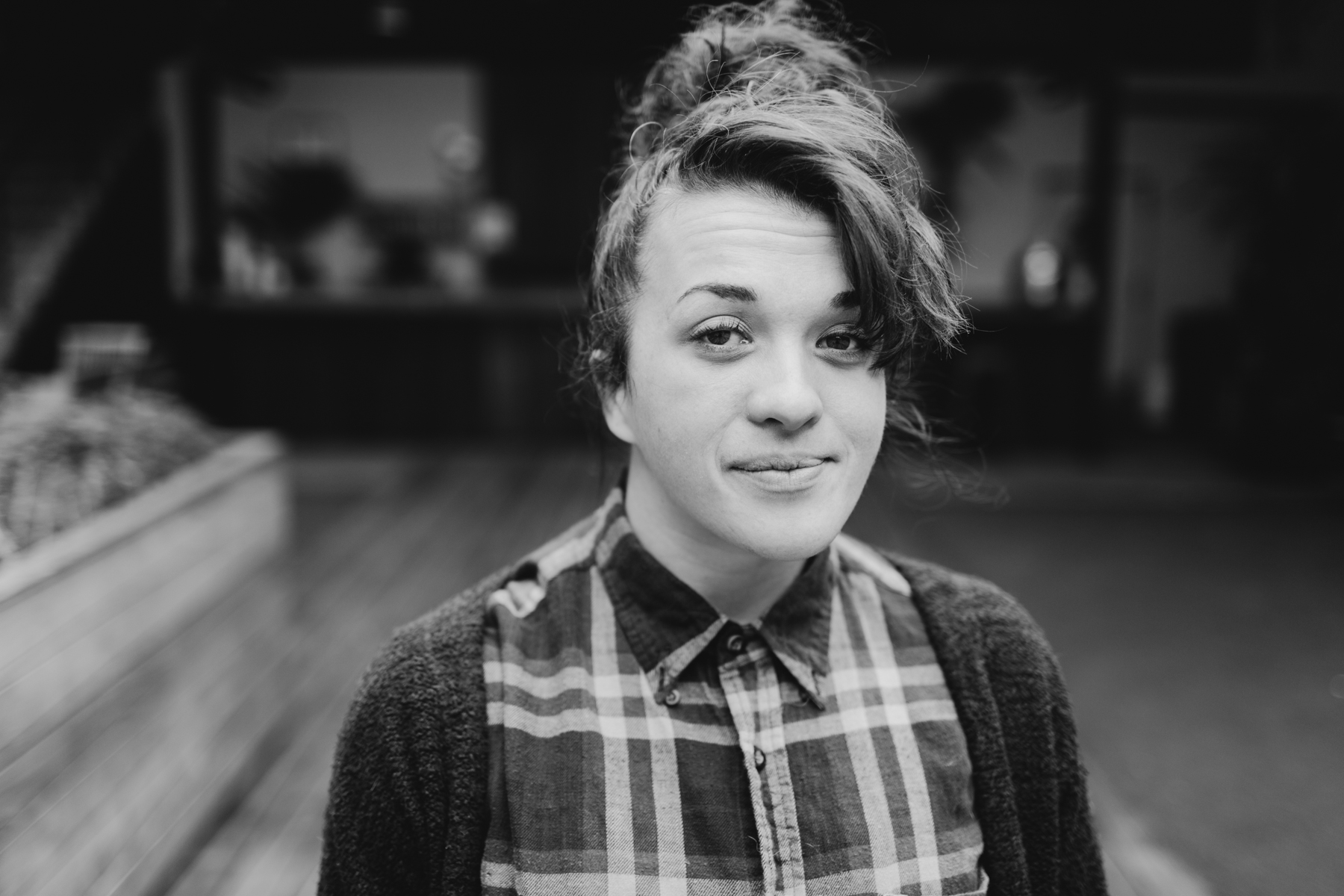 1. When was the first time you had to defend your gayness?

“I don’t know honestly. I have been pretty lucky with the people I am surrounded by so I never really had to come out, all happened so organically. If anything I was scared to come out back home. Small town in France with projects and kind of narrow mentality. But all I got was support. If anything, it helped make mentality evolve.

To be fair the only conflicts I only ever had was either from men hurt in their ego that not only a girly girl is gay, but she married another hot girly girl haha. I guess its the typical “Its only cause you haven’t met the right man yet” kind of ignorant approach.

I did have to defend it with my grand parents when I announced them that I was getting married to Chava… “Your roommate ? why ? She is in love with you ?” … well… so am I…and id love if you guys could come…

But it wasn’t much of a conversation or me defending it as it was a huge denial slap lol. The next thing that came out granny’s mouth was “Anyone want pizza ??”” 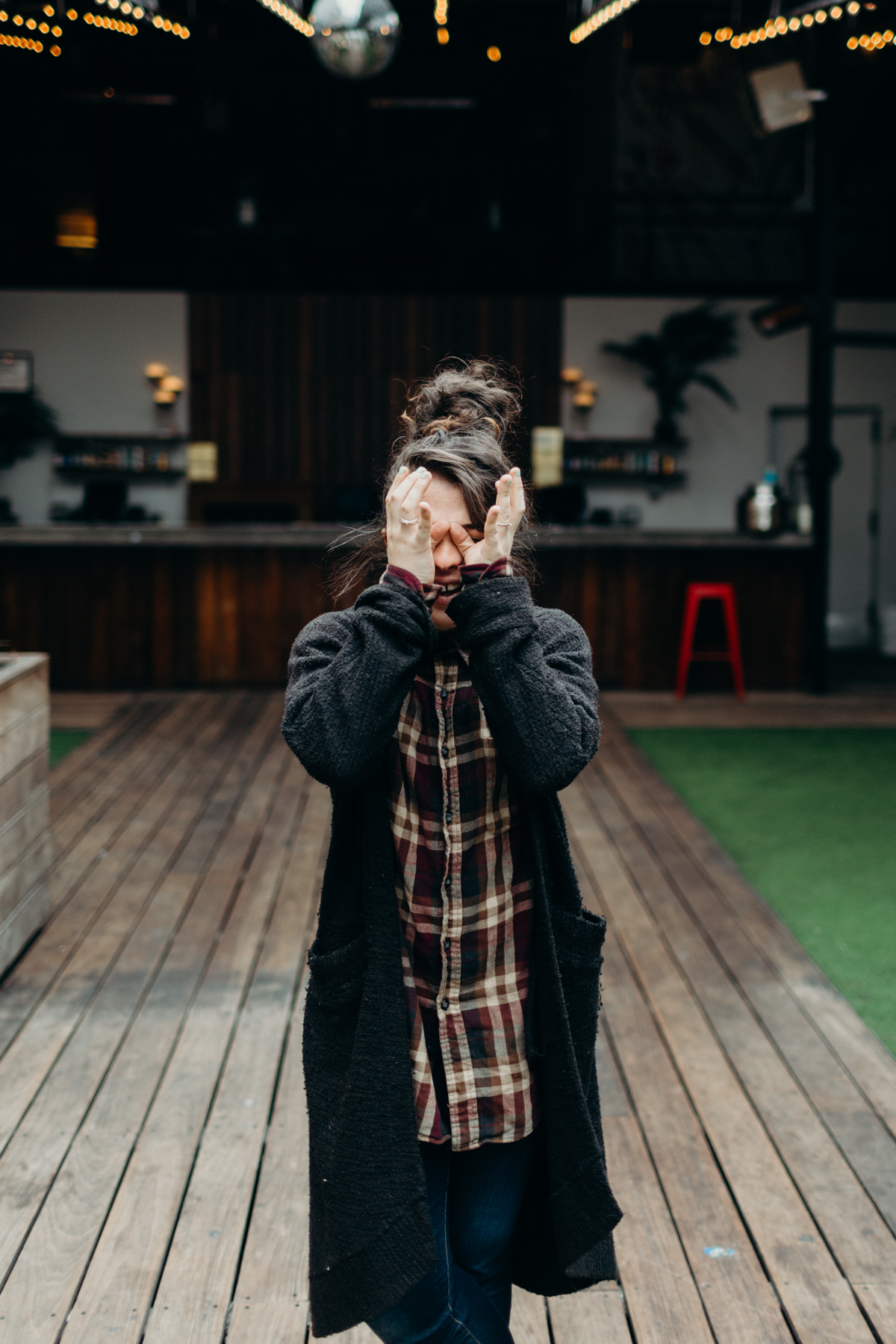 While doing the photo shoot Frak became emotional + it was one of the most beautiful moments I’ve ever been a part of. 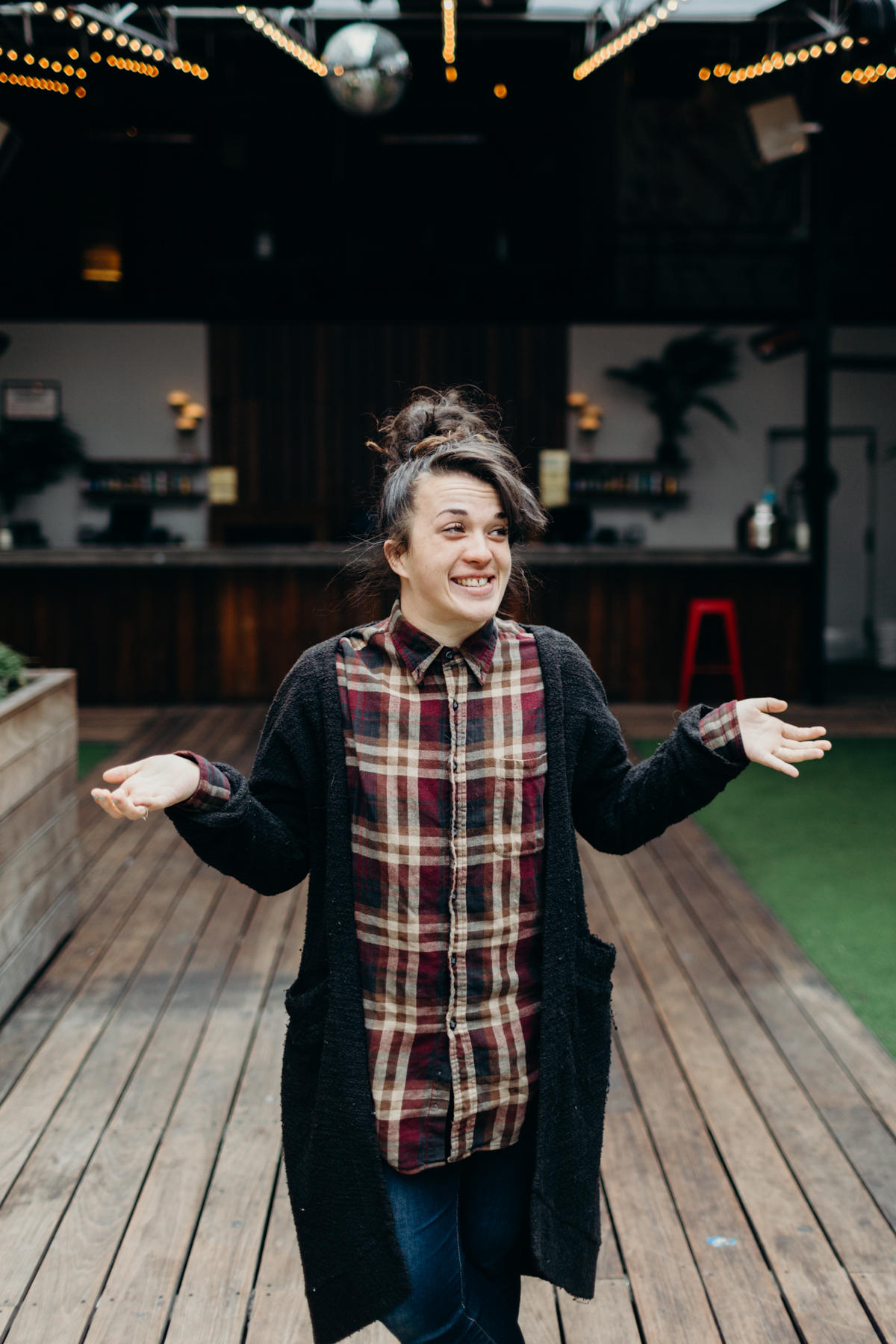 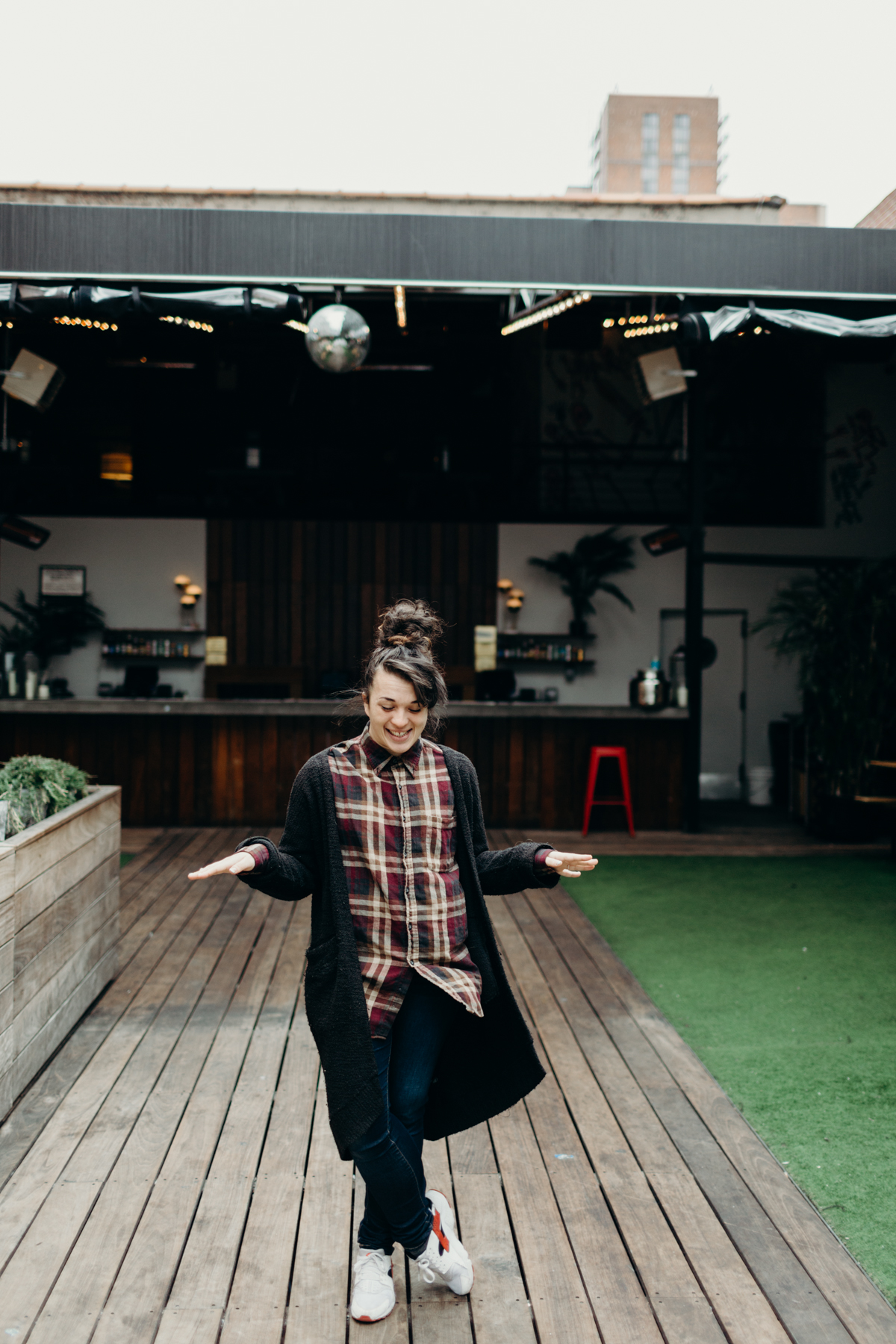 2. What advice do you want to give younger kids coming out?

“Surrender to your truth. Anger, shame, guilt, are all human feelings. Don’t let it get to you fighting it away, welcome it, feel it, process it… and learn to let it go cause at the end of all, you will only shine as bright as the fire you got inside. Not the fire you try to suppress, that will just burn so hard. Each of us are beautiful fireworks, no matter how broken we can feel sometimes.” 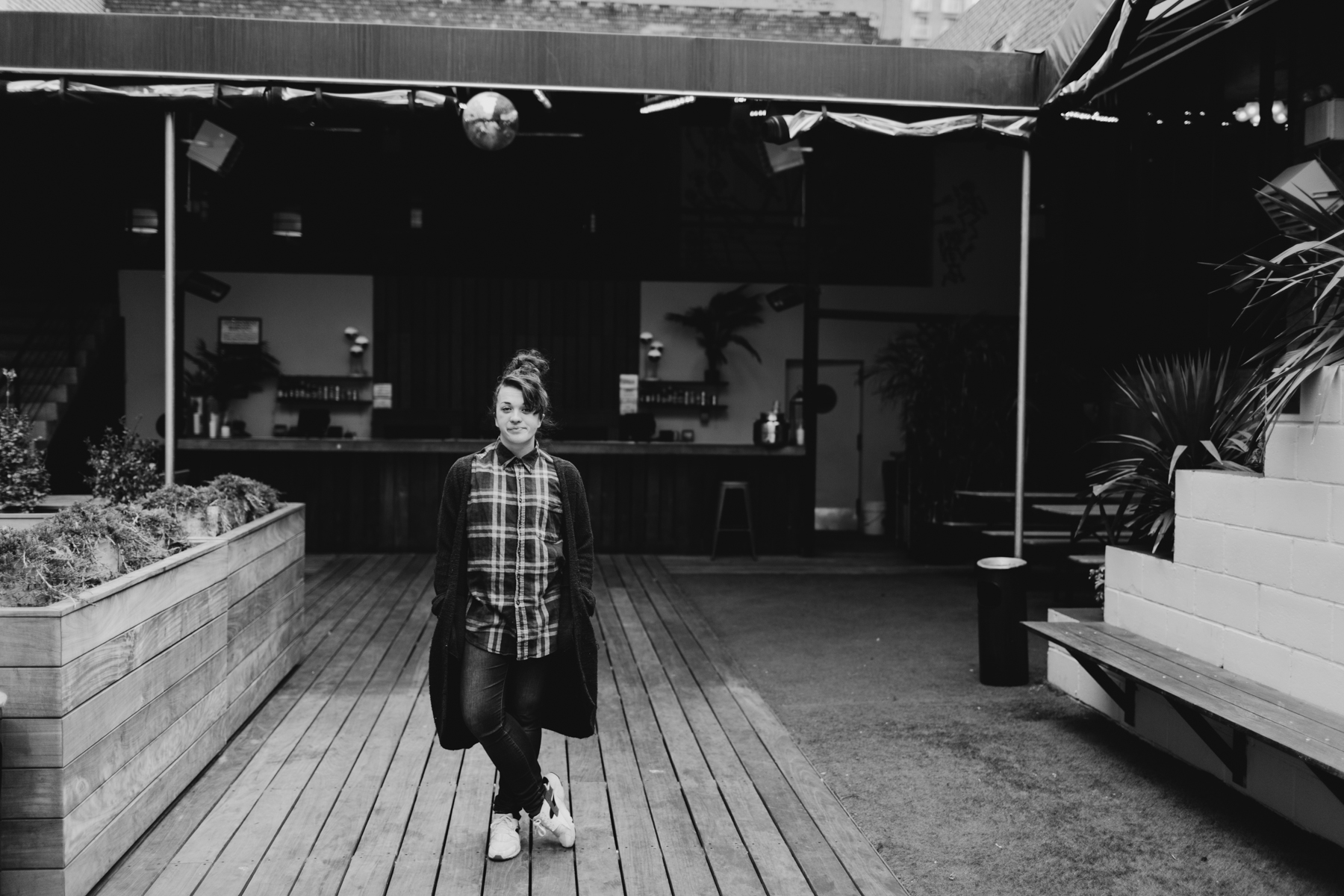 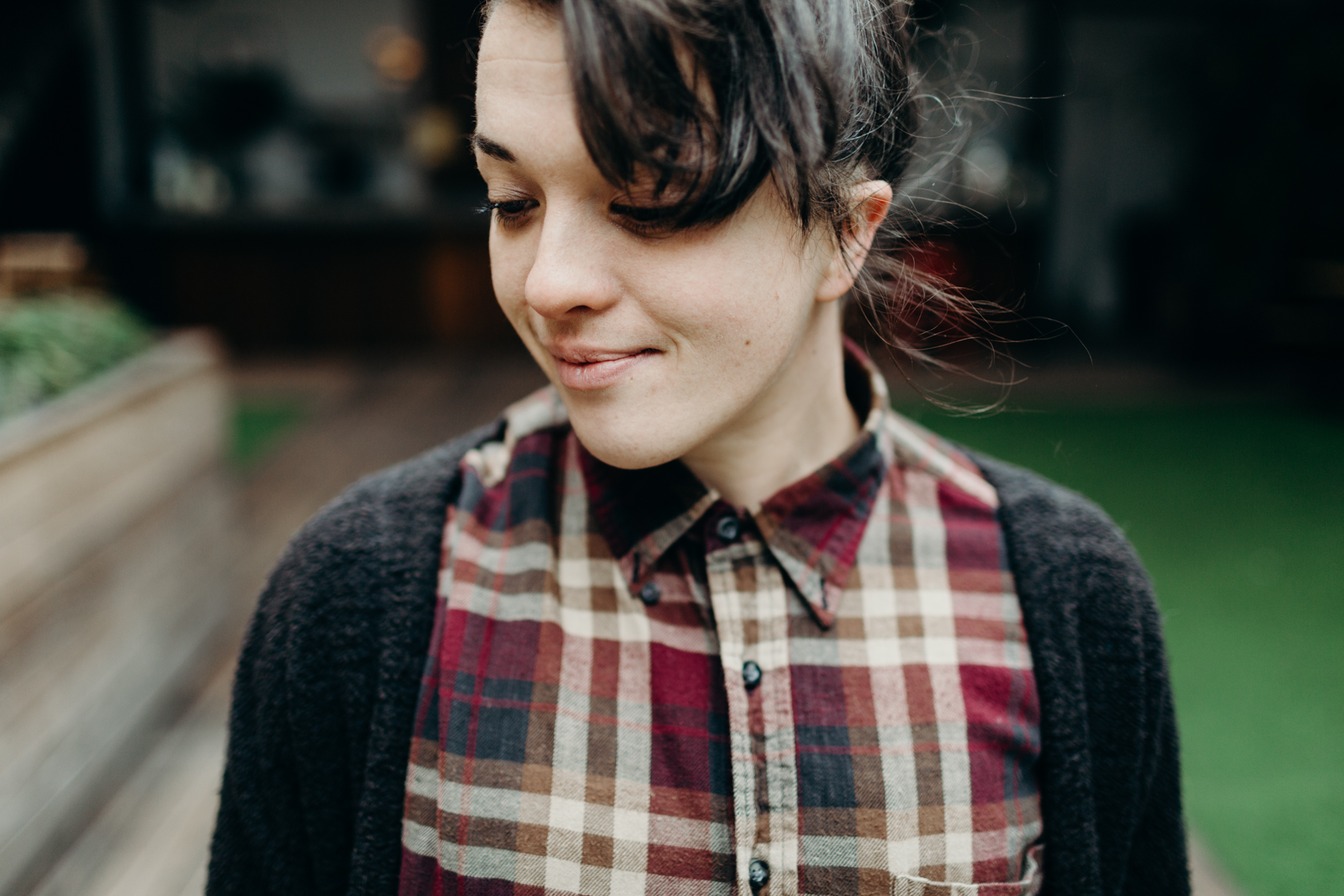 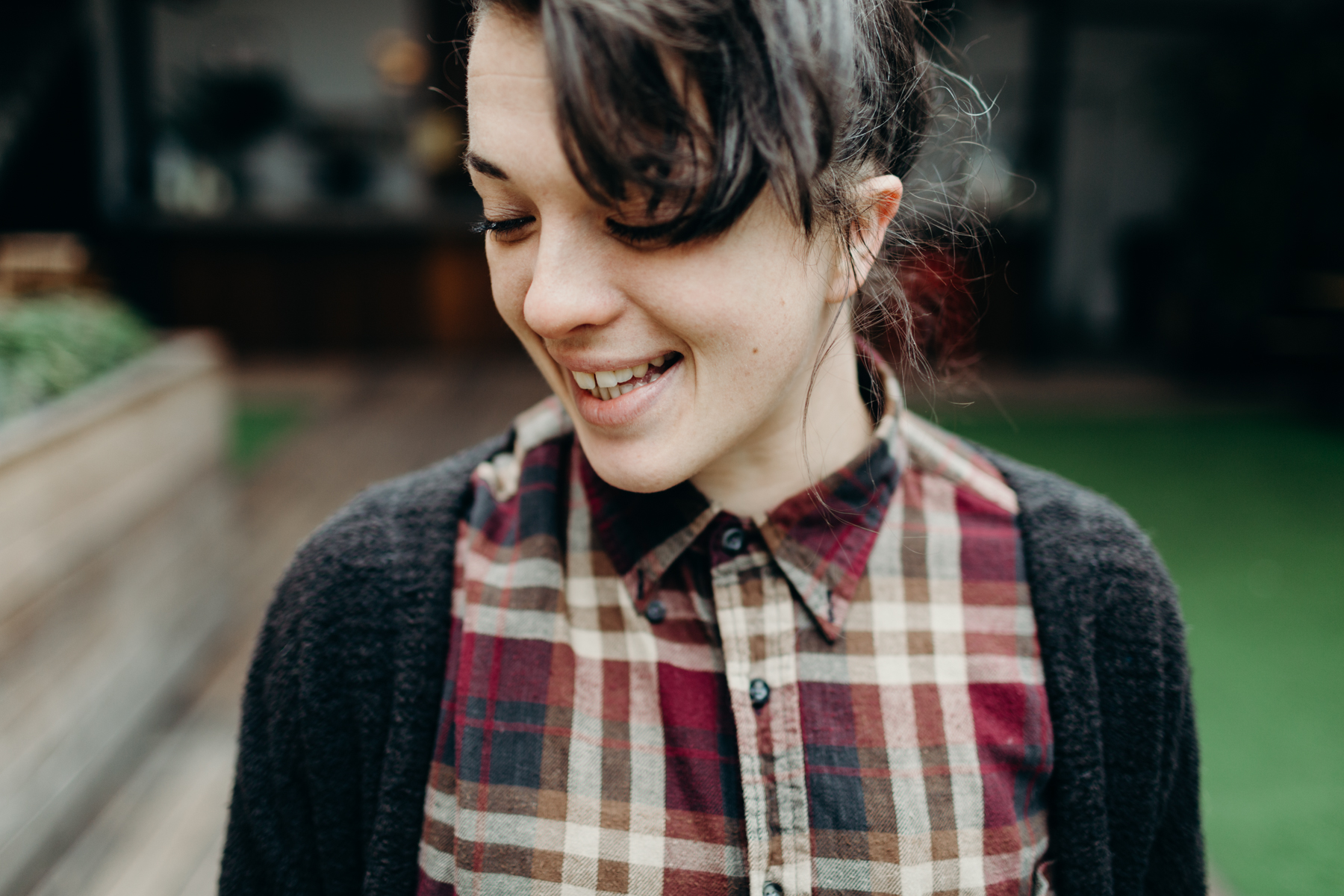 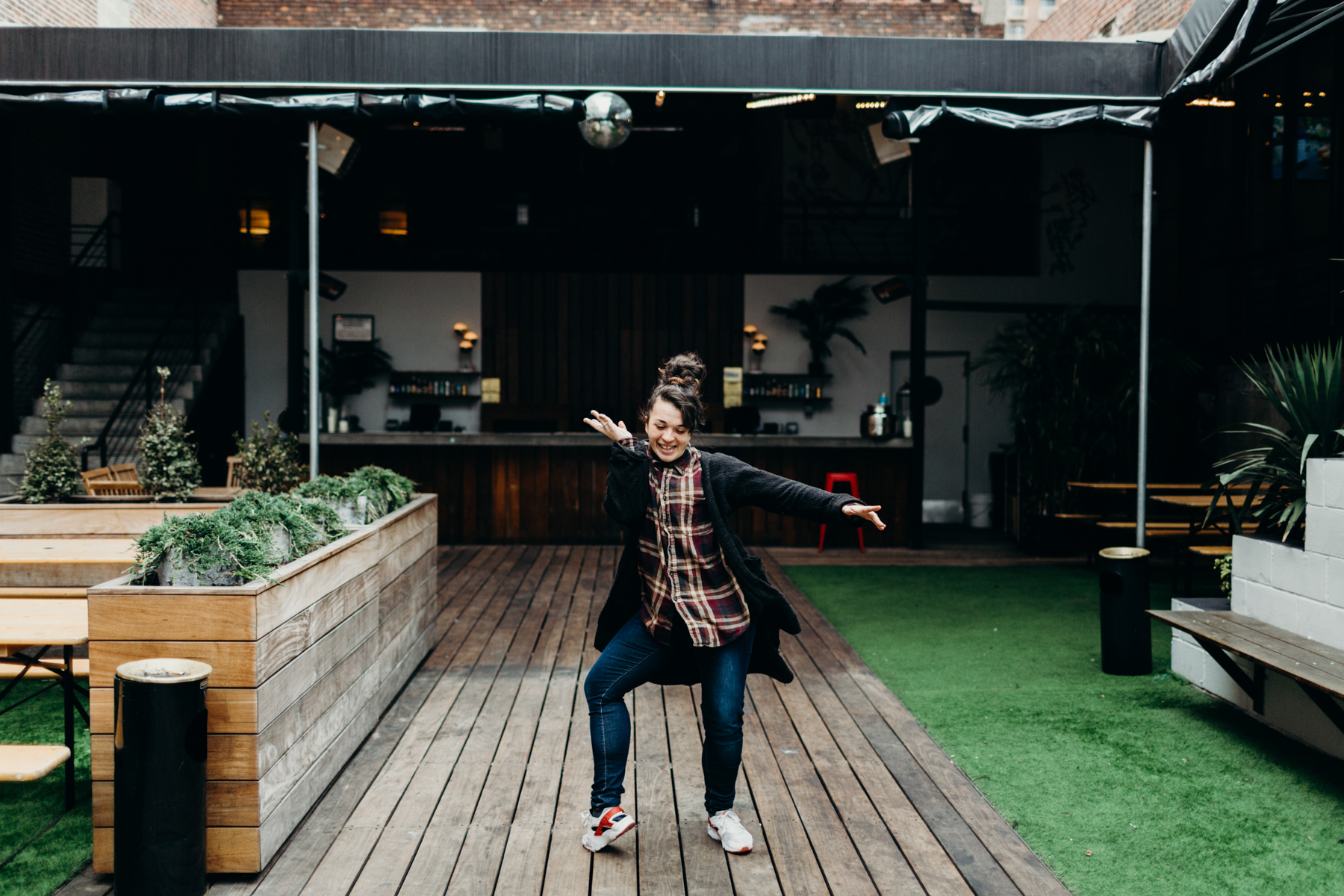 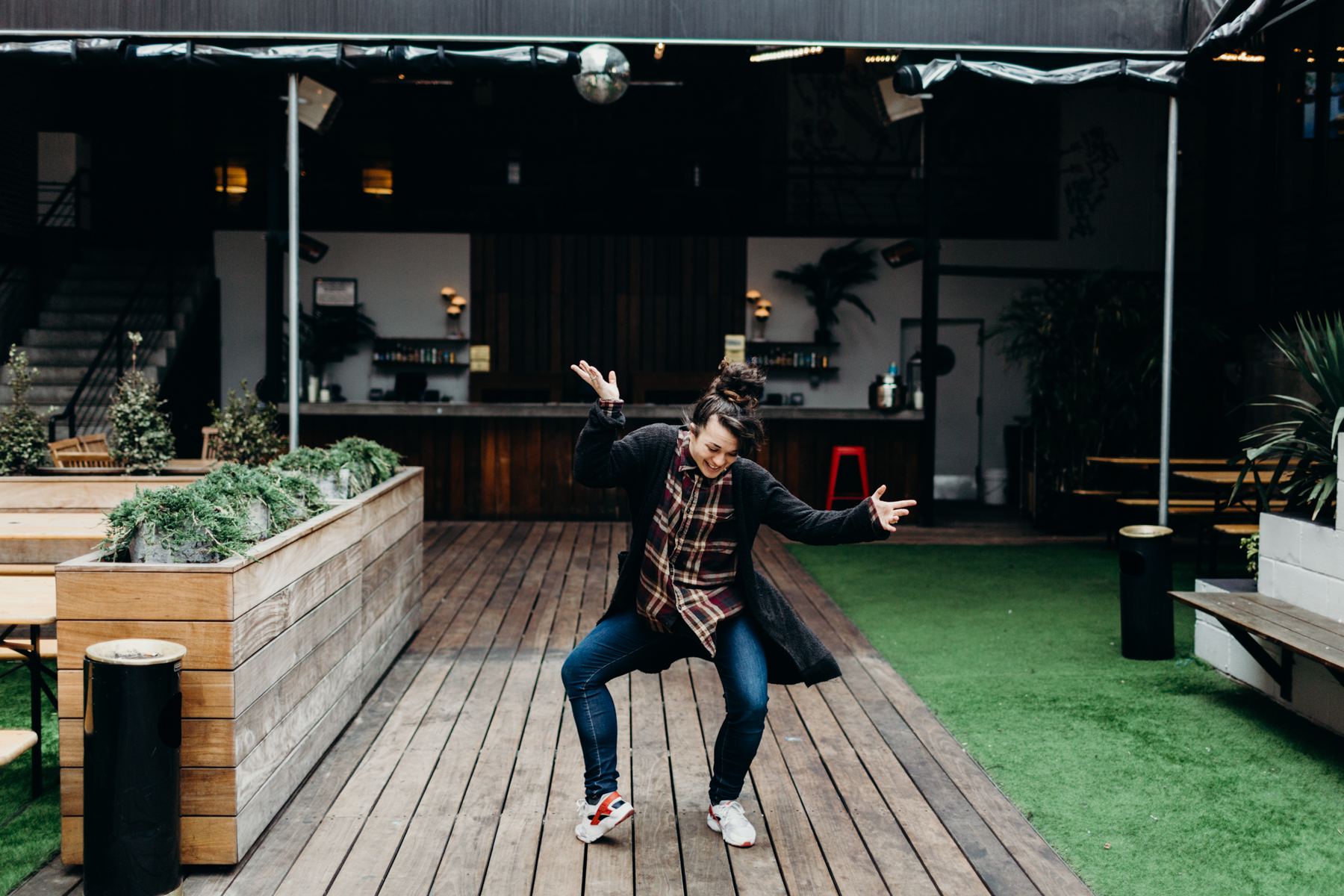 3. Why do you think it’s important to show the world who we are as a community?

“To fight stigma. To show that gays are more than a very masculine girl or a flamboyant boy. To each our own truth. Its important to normalize each individuals of our community for people to understand that we are everyone as much as they are us.” 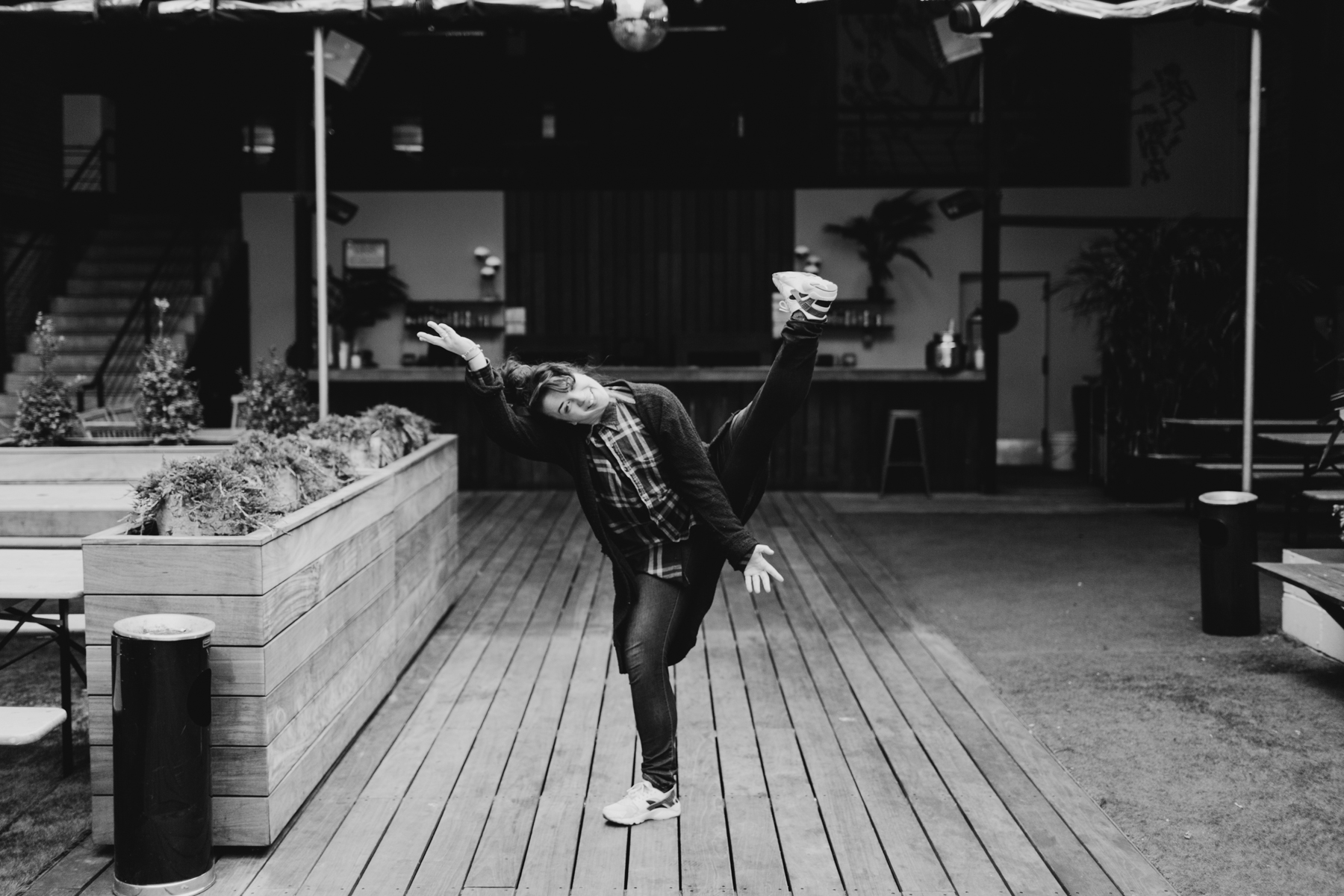 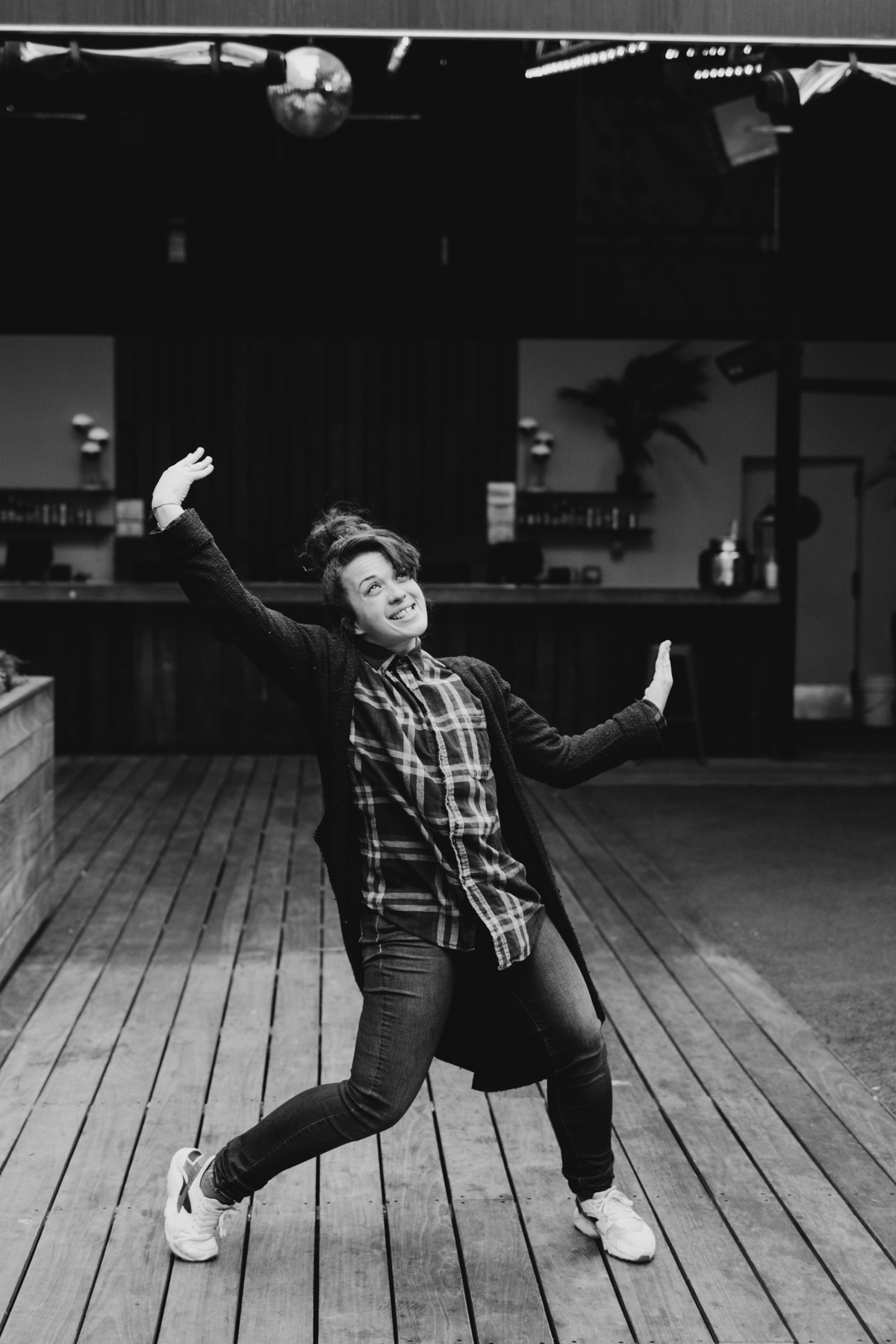 3. What are your hopes for the gay kids of the future?

“I grew up in a place where woman voting or abortion are normal. Things that took fighting to become normal. But today you tell me someone is against either, I think most people of my generation would think you are a moron stuck in the middle age.

I like to believe that todays fight is the normal of the future. That for the next generation, being accepting of gays, or kids with gay parents, is a normal thing and the least choking things the world is worrying about by then.” 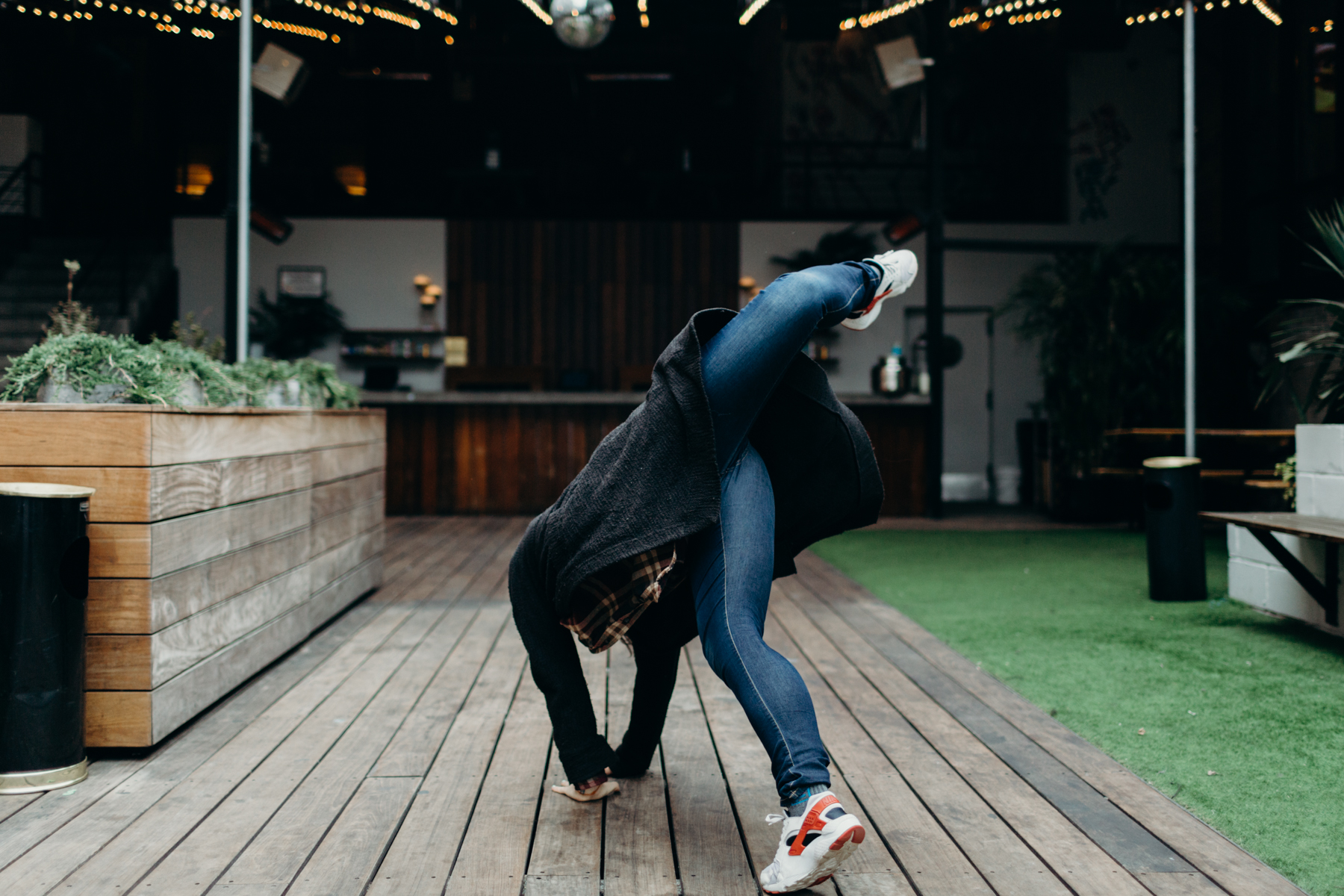 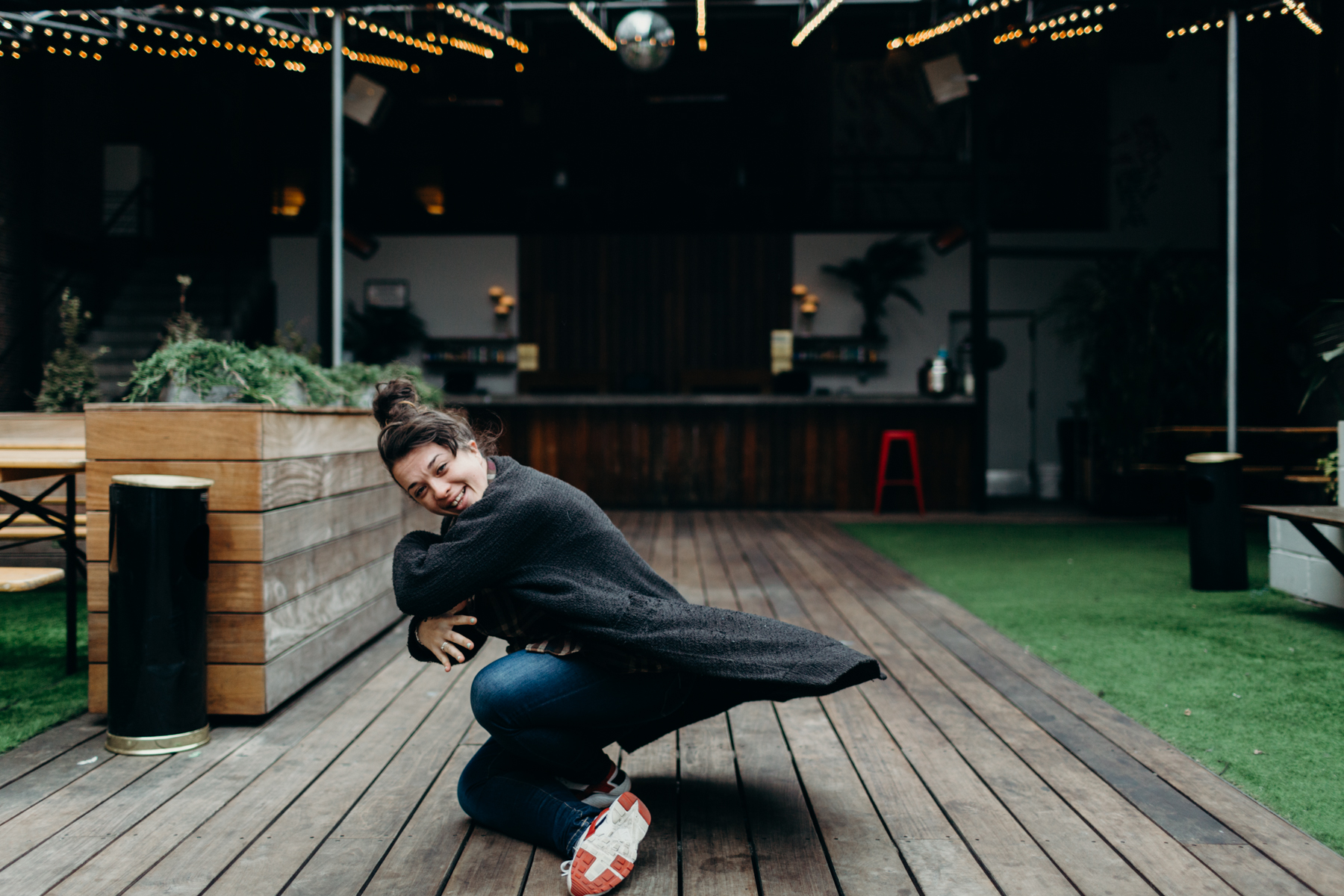 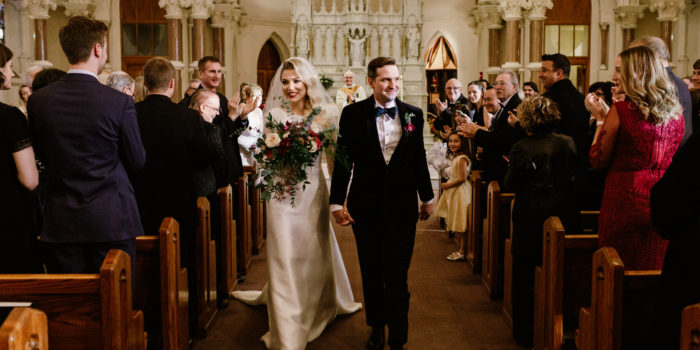 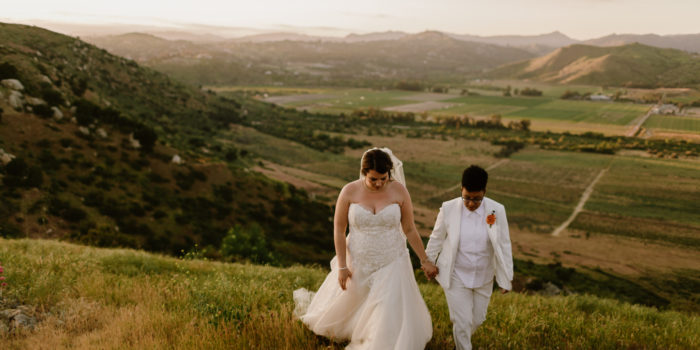